One more parody of popular fairy tales –  loosely based on Grimm’s Frog Prince.

Incidentally, and it has got nothing to do with the cartoon here, it seems I didn’t know the end of this story in full details till I uploaded it here. Apparently the Frog Prince had a faithful servant named Henry, who waited for his master with his carriage and his eight horses, and with three iron belts laid round his heart so that it didn’t fall apart. Love this. This itself calls for another cartoon!

By the way the name is inspired by Lars von Trier’s superb film Dogville, a real shame if one has not watched it yet. 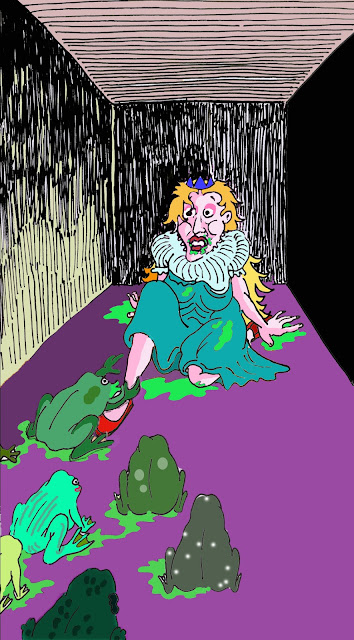 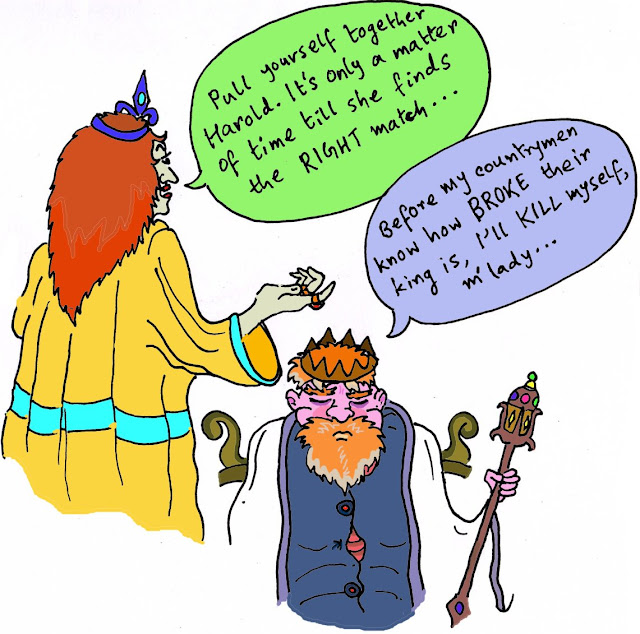